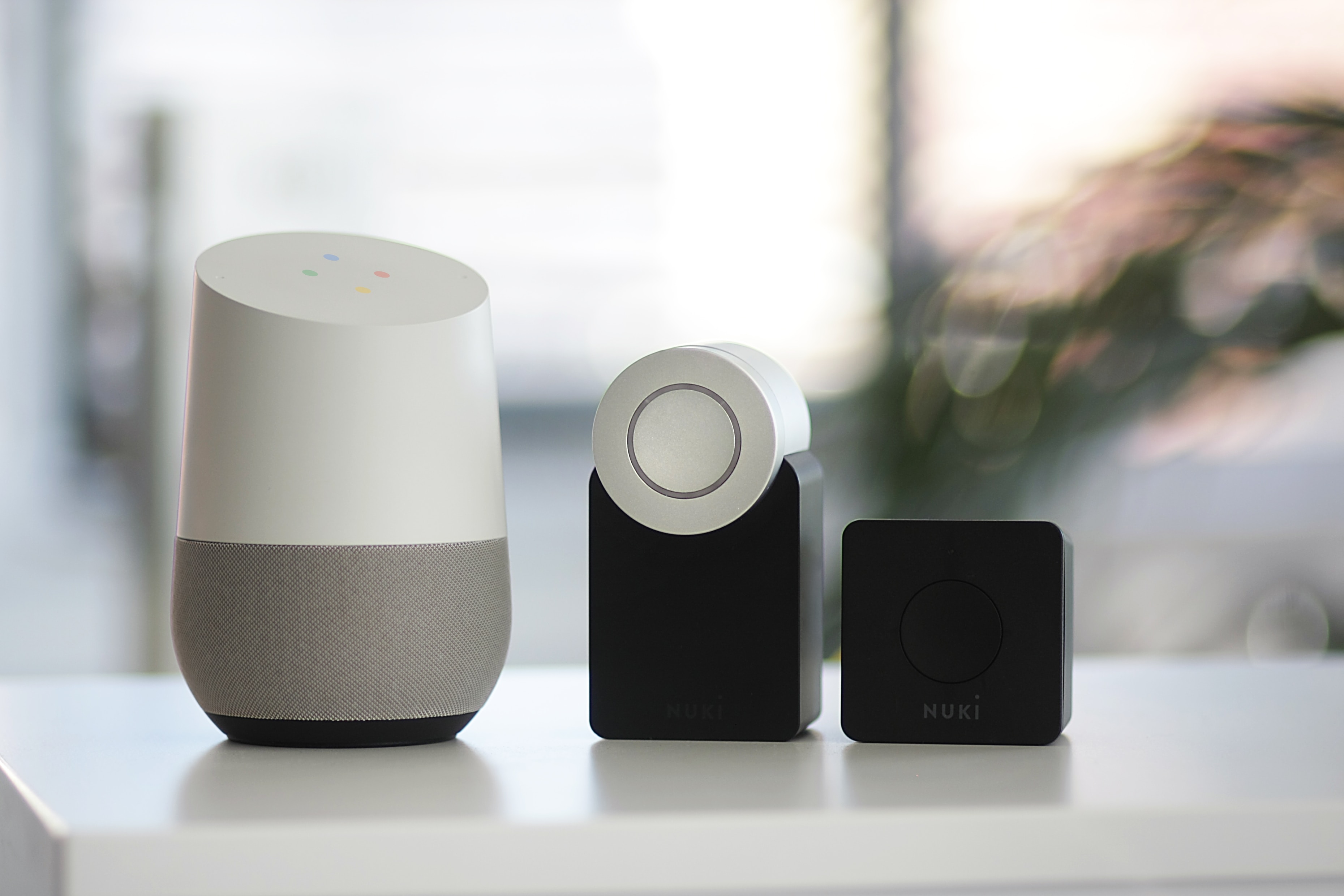 Smart home assistants are becoming a more and more common item in the average household. From asking what the time is and setting an alarm to ordering products online and playing music. A smart home assistant can do all of this.

In this blog, the history of smart home assistant and the most common misconceptions will be discussed.

The first voice-activated item (or toy in this case) is Radio Rex. Radio Rex is a toy released in 1911 and has a 1-word activation. This toy may not be a smart home assistant, but it has put down a basis for voice-activated objects. To learn more about Radio Rex, watch the following YouTube video:

In 1961 the tool IBM Shoebox was released. This was a computer, approximately the size of a shoebox, that can perform mathematical functions and speech recognition. It recognizes 16 spoken words and the digits 0 through 9. It has a display of ten small lamps labelled with the digits 0 through 9 and an attached microphone. Saying the name of a digit would cause the corresponding light to light up. For more information and a demonstration watch the following video:

The next milestone in voice assistants was achieved in the 70’s by some researchers at the Carnegie Mellon University. The tool they developed, “Harpy”, recognizes around 1000 words. About 10 years later they made a system that could not only analyze individual words but also word sequences.

In the 90’s IBM used virtual speech recognition as a feature of their personal computers. This voice-activated computer was able to perform simple tasks like dictation.

The first modern smart assistant was installed on a smartphone by Apple called Siri. Later on, voice assistants like Alexa, Bixby and Google assistant followed. The modern-day smart home assistants can perform a wide variety of tasks from anwsering your day to day questions to ordering a pizza at your favourite Italian place, a smart home assistant can do all of this.

Smart homes are always listening to you

If you use a voice-activated voice assistant, it might be a worry to you that they will record everything you say. This is not true, at least to a certain extent. Voice assistants like Alexa or Google home will always listen but they are only searching for their wake word. You can read more about this on Reuters.

The wake word is a word set by the user or is provided by the manufacturer by default. Until it hears that wake word, it won’t process anything it heard and sends nothing to the services of the provider. As soon as they hear the wake word it will send the command to the cloud and start the processing.

If you have a voice-controlled item that potentially could always listen, you want to make sure you don’t get hacked. Of course, any item that is connected to your network is susceptible to being hacked. However, having a smart home assistant does not increase your risk of being hacked. Unless you are the direct target, hackers will most likely try to go through your Wi-Fi Router. Therefore, If you have a secure Wi-Fi network it is unlikely that your smart home assistant will be hacked.

For hacking attacks directed at you specifically however, there is some research stating that a smart home assistant can be hacked using lasers and send voice commands to the voice assistant. A side note here is that the hacker must be in the vicinity of the smart home assistant and requires a line of sight on the device.

Voice-controlled smart home assistants have developed a lot in the past years. From understanding only a single word up to complex sentences and requests.

Do you have an idea what smart home assistants might be able to do in the future? Leave your idea behind in the comment section!